The Brazilian Pharma & Health (BPH) initiative was created to increase the participation of companies in the pharmaceutical, biotechnology and human health and animal health production chains in the international scenario. The project is carried out by Abiquifi (Brazilian Association of the Pharmaceutical Products Industry) in partnership with Apex-Brasil (Brazilian Agency for the Promotion of Exports and Investments).
Through the actions carried out by the project, we promoted the increase of exports, the exchange of technology, the attraction of investments and the internationalization of the sector.
BPH is a brand that symbolizes the identity of the industry. Since its inception, all actions of affiliated companies have taken this stamp to promote the image of the industry in the national and international scenario.
The project also has a governance system called the management committee to monitor all of its actions. The group is made up of 12 companies representing the four verticals, the project manager at Apex-Brazil, the partners ABIFINA, ALANAC, ALFOB, ANBIOTEC, GRUPO FARMA BRASIL, INTERFARMA, SINDIRAÇÕES, PRÓ GENÉRICOS and SINDUSFARMA, and Abiquifi.

To better understand the mechanics of the initiative, see what Brazilian Pharma & Health offers its affiliates:

Business Intelligence
This service seeks, through the preparation of market studies, to qualify the companies participating in the project for the internationalization process. Among the key shared information are:
- Market data;
- Guidance on the regulatory system of each country;
- Access to databases and research sources related to the sectors supported by the project;
- Specific studies on demand of companies.

Qualification and qualification
Courses and workshops with international specialists in regulatory matters of sanitary surveillance, internationalization, certifications and commercial topics of the markets of interest.

To prioritize the most important actions of affiliated companies, optimize results and direct the services of the Brazilian Pharma & Health project, it is fundamental to define target countries.
These markets are elected by the affiliated companies of the internationalization project based on a study developed by the Apex-Brasil Market Intelligence Sector that uses the specific methodology for market analysis.
In addition to target countries that fit all verticals embraced by the project, we also specify target markets for each of the four verticals: Veterinary, Biotechnology, Pharmacology and Pharmaceuticals.
Priorities are: Colombia, Argentina, Mexico, United States, Turkey, Iran, Saudi Arabia, Indonesia and Russia. Secondaries include: Angola, Poland, Portugal, Germany United Kingdom, Vietnam, Japan and South Korea.

The Steering Committee is an essential part of the system of institutional articulation, oversight and control of the Project.
It also articulates its mission, objectives, commitments and the efficiency of the Project in the scope of actions undertaken in the governance and transparency of the use of public and private resources.
This committee is composed of 13 deputy representatives, from the private sector, representing the 4 verticals, Pharmaceutical for Human and Veterinary use, Pharmaceutical Supplies and Life Sciences.

13 substitute companies and their representatives in the 2017 - 2019 agreement:

The meetings of the committee carry out decision-making processes of guidelines for the sectoral project, always attending to the aims and interests of the associated companies.
In order for the interests of all verticals to have space, the group is always activated when there is a need to define new actions.

Dates of meetings of the current agreement: 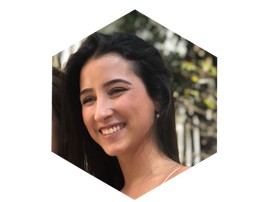 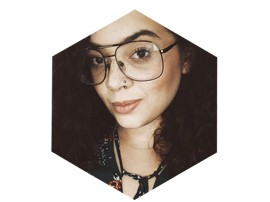 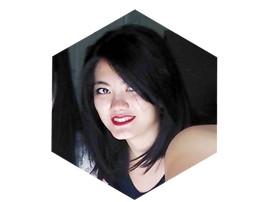 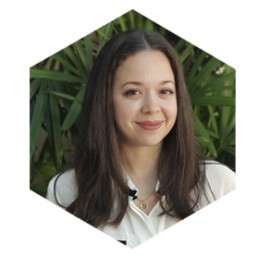 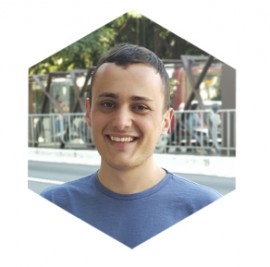